The optimizer and schedule used by the famous team should be good because their settings must be based on sufficient grid search. For example, I have been keep following the setting used by:

However, I don’t have much computational resource compared with the FAIR. Therefore, I also follows some settings that use fewer training epochs and smaller batch size. 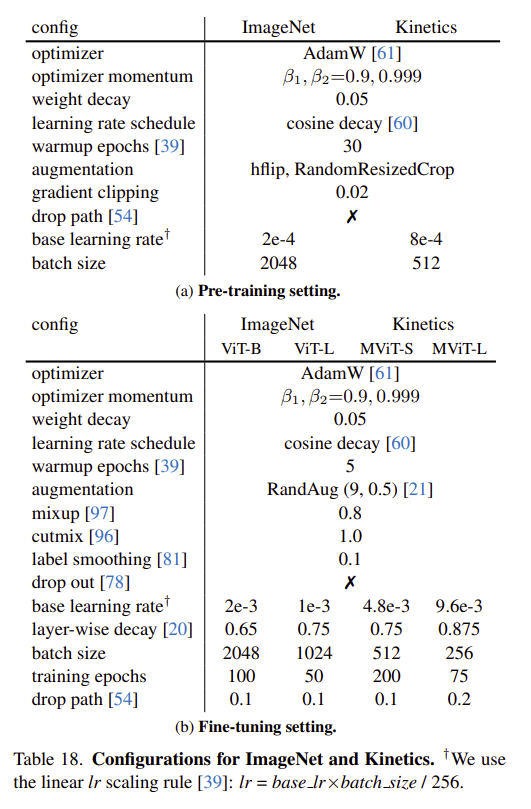 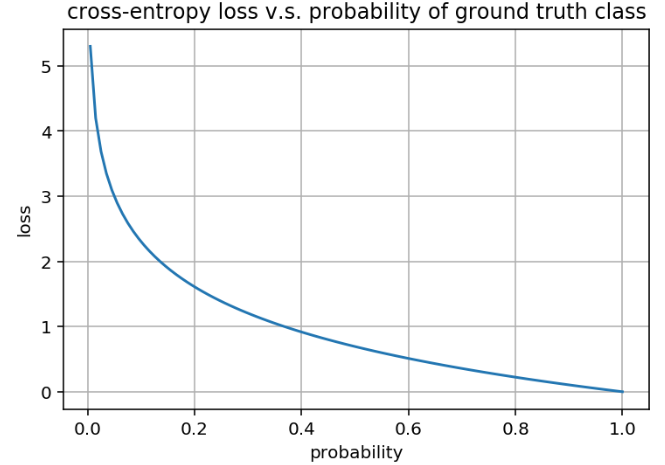 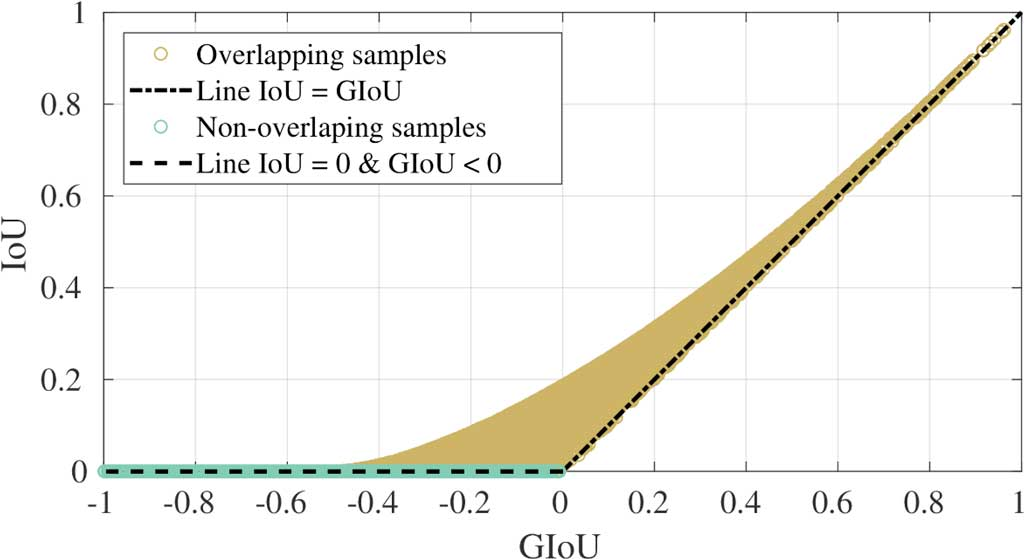 [1] On Layer Normalization in the Transformer Architecture [2] A ConvNet for the 2020s [3] Understanding the Difficulty of Training Transformers [4] RealFormer: Transformer Likes Residual Attention [5] Blog

Let’s start with the Transformer. There are two kinds of known choices for the location of normalization: Post-LN and Pre-LN. Pre-LN is proposed newly than the Post-LN. 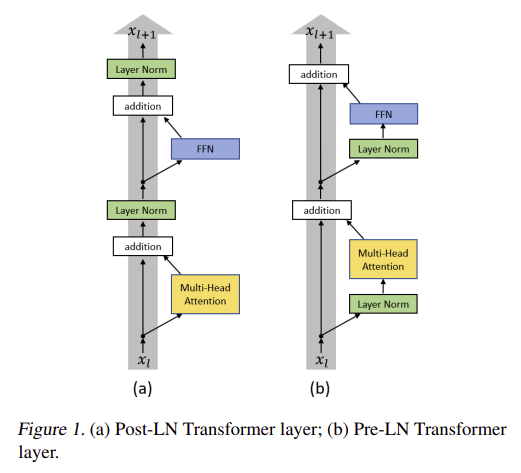 What about CNN? Below is the block structure of the latest ConvNext: 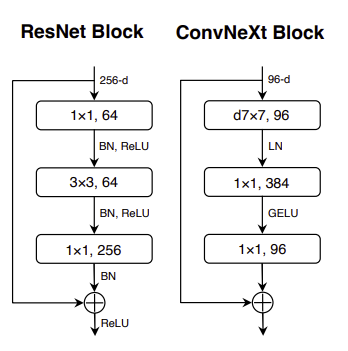 There are two widely used training data augmentation on the spatial view of input video:

The pdf of lambda under different alpha for mixup: 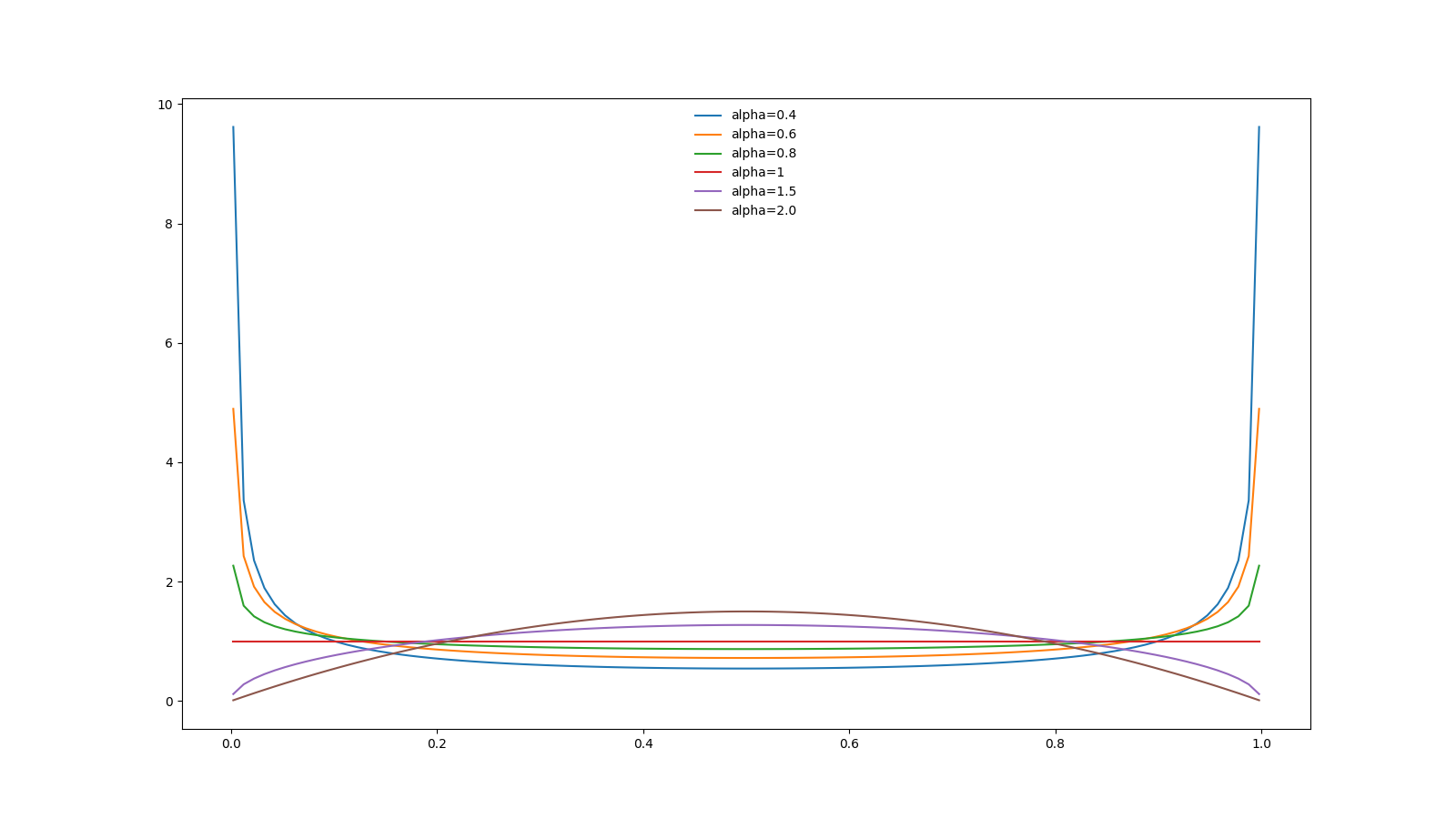 Cutting subregions from two samples and mixup them for data augmentation: 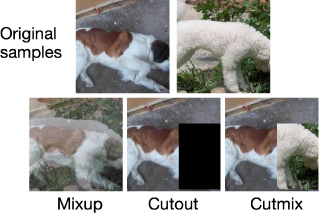 Similar to the mixup, because the strongest cutmix is when the lambda=0.5, larger alpha represetns stronger cutmix. FYI, alpha=1.0 is adopted in the MViT for training action recognition on Kinetics400.

One may argue that the lambda=1.0 should be the strongest mixup/cutmix. While because the label will also be mixed, so when lambda=1, the two samples are just simply exchanged after the mixup/cutmix.